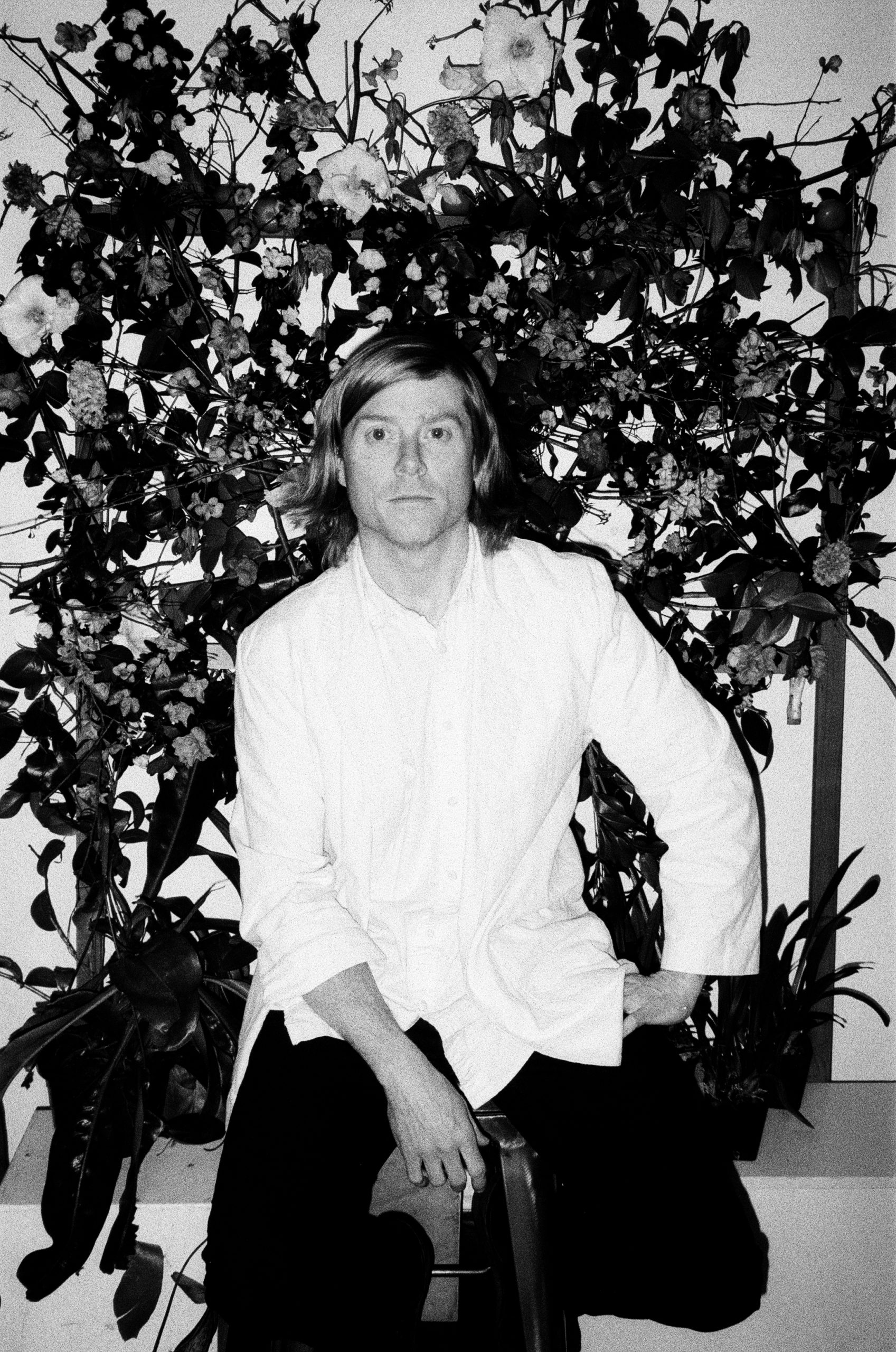 Future Islands bassist William Cashion collects postcards. Being in one of the country’s hardest touring bands often finds him rushing from destination to destination without time to take a deep breath, let alone be present in each locale’s sights and sounds. But bringing home postcards helps coalesce ephemeral moments into souvenirs he can return to and access again.

In crafting his first solo record, Cashion experimented in the studio, driven by a potentially infinite riddle: “What is the sound of a song that has no beginning and no end?” Exploring music’s unique ability to distort our sense of the passage of time—or even take us outside of it—Cashion welcomed elements of repetition and chance into his process. He was also highly informed by meditation, a new regular practice Cashion introduced into his daily routine during this period. The resulting album, Cashion’s solo debut, builds upon the most intriguing results of months of exploratory writing sessions.