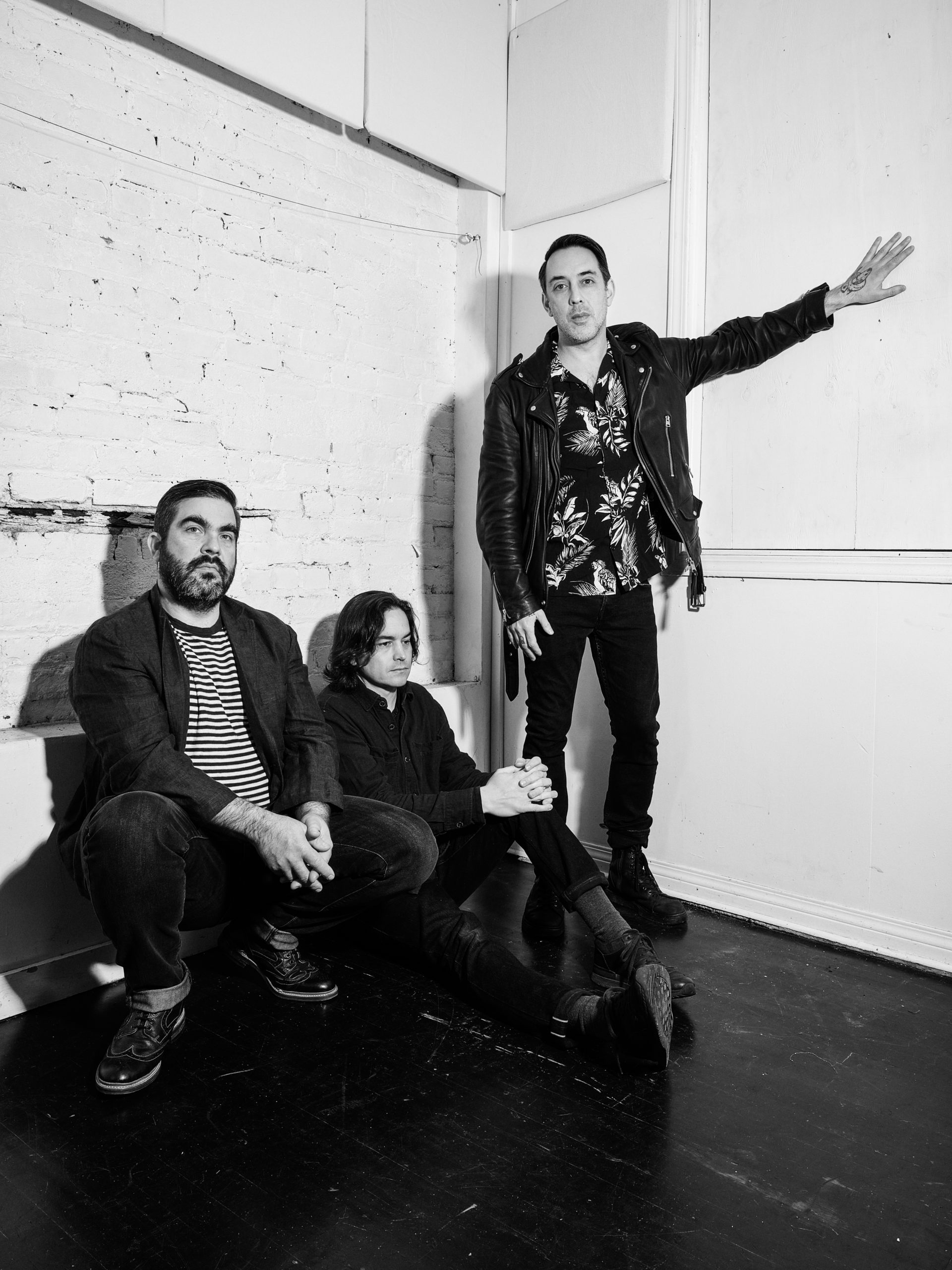 Canadian indie rock band Wolf Parade became critics’ darlings in the 2000’s and 2010’s for their rich, dynamic music constructed from a wealth of influences. Their songs were unfailingly catchy, built from pop hooks that suggested they’ve spent a lot of time listening to synth-based new wave sounds of the ’80s. But they added a sense of drama and instrumental grandeur that was a throwback to prog rock as well as a dash of wit and a lyrical stance that lent the songs a warmth and humanity despite the sleek surfaces of the recordings.

Wolf Parade impressed both critics and fans with their first two albums, 2005’s Apologies to the Queen Mary and 2008’s At Mount Zoomer, and after a five-year hiatus, they returned to duty as strong as they were before on 2017’s Cry Cry Cry, and with their latest effort 2020’s Thin Mind.

Good Music To Avert The Collapse Of American Democracy, Volume 2 / 2020