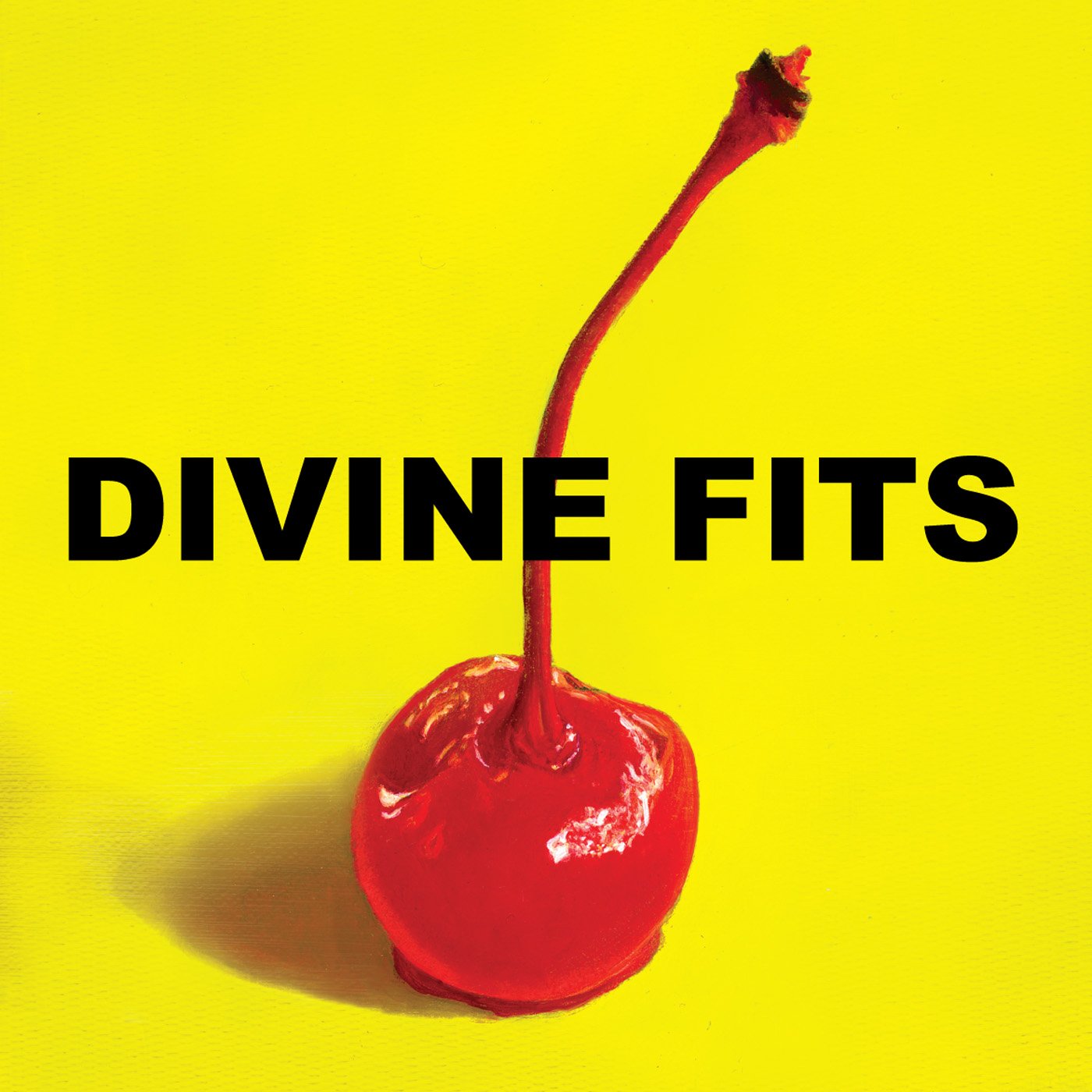 "Would That Not Be Nice"
Director: Brian Butler
"My Love Is Real"
Director: Alexa Gerrity

A Thing Called Divine Fits is the debut studio album by Divine Fits, who formed in 2011 after Britt Daniel (Spoon) and Dan Boeckner (Wolf Parade) decided to start a band together. The album was recorded in Los Angeles with producer Nick Launay (Nick Cave, Arcade Fire, Yeah Yeah Yeahs) in 2012 and released that same year on Merge Records. A Thing Called Divine Fits was listed at number 23 on Rolling Stone’s list of the top 50 albums of 2012, with the publication praising Divine Fits as “the supergroup that is more than the sum of its promising parts.” Music videos include “Would That Not Be Nice” directed by Brian Butler and “My Love Is Real” directed by Alexa Gerrity.

"Would That Not Be Nice"
Director: Brian Butler
"My Love Is Real"
Director: Alexa Gerrity
Credits