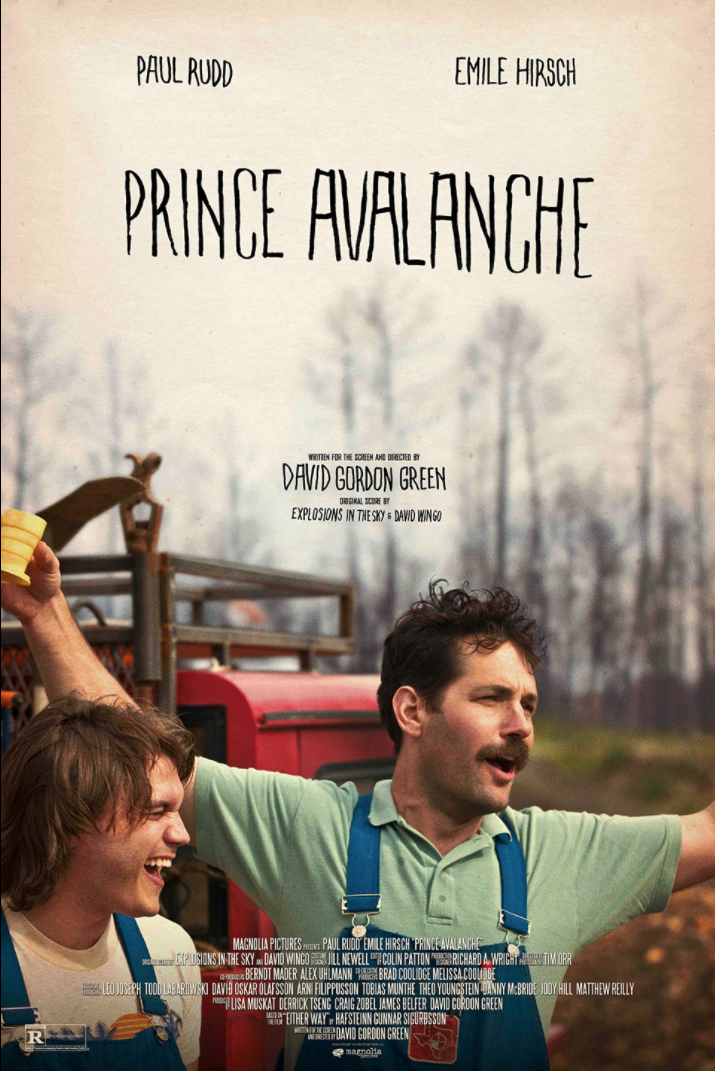 Two road-crew workers (Paul Rudd, Emile Hirsch) spend the summer of 1988 isolated and away from their city lives, eventually finding themselves at odds with each other and their women back home.

Scored by Explosions in the Sky and collaborator David Wingo, the original soundtrack album was released by Temporary Residence, Ltd.

Texas Monthly: How Explosions in the Sky Became the Sound of Film and Television