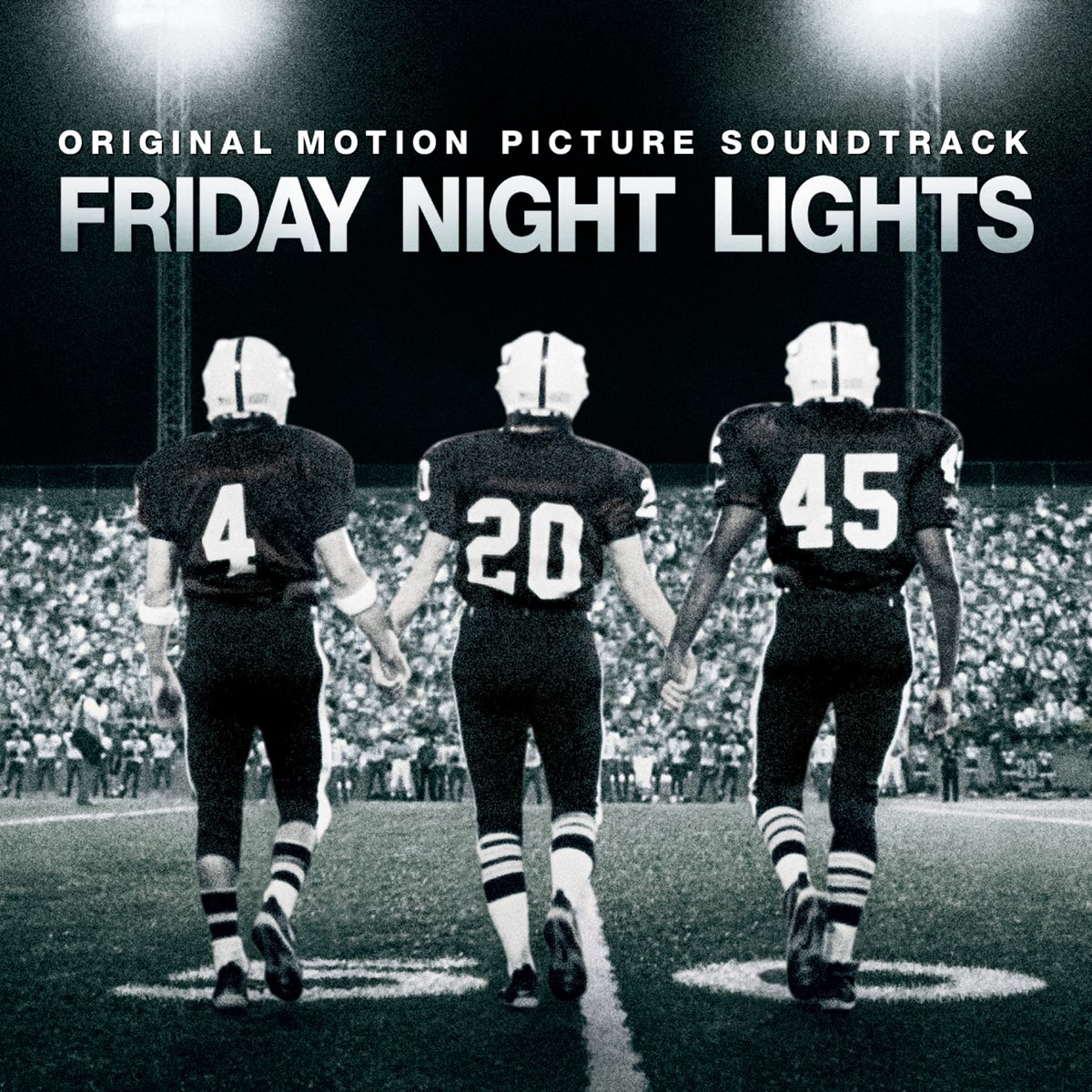 Explosions in the Sky scoring of director Peter Berg’s now-classic high school football film Friday Night Lights was a turning point in the band’s already established career. Known for their incendiary live shows, the band showed the potential of their music against moving picture in the emotional, violent, and beautiful portrayal of a small West Texas community in the 1990’s.

A limited double vinyl version of the album was released exclusively through Hip-O Select records, and the film was later adapted into a cult-classic television series for NBC.

Texas Monthly: How Explosions in the Sky Became the Sound of Film and Television