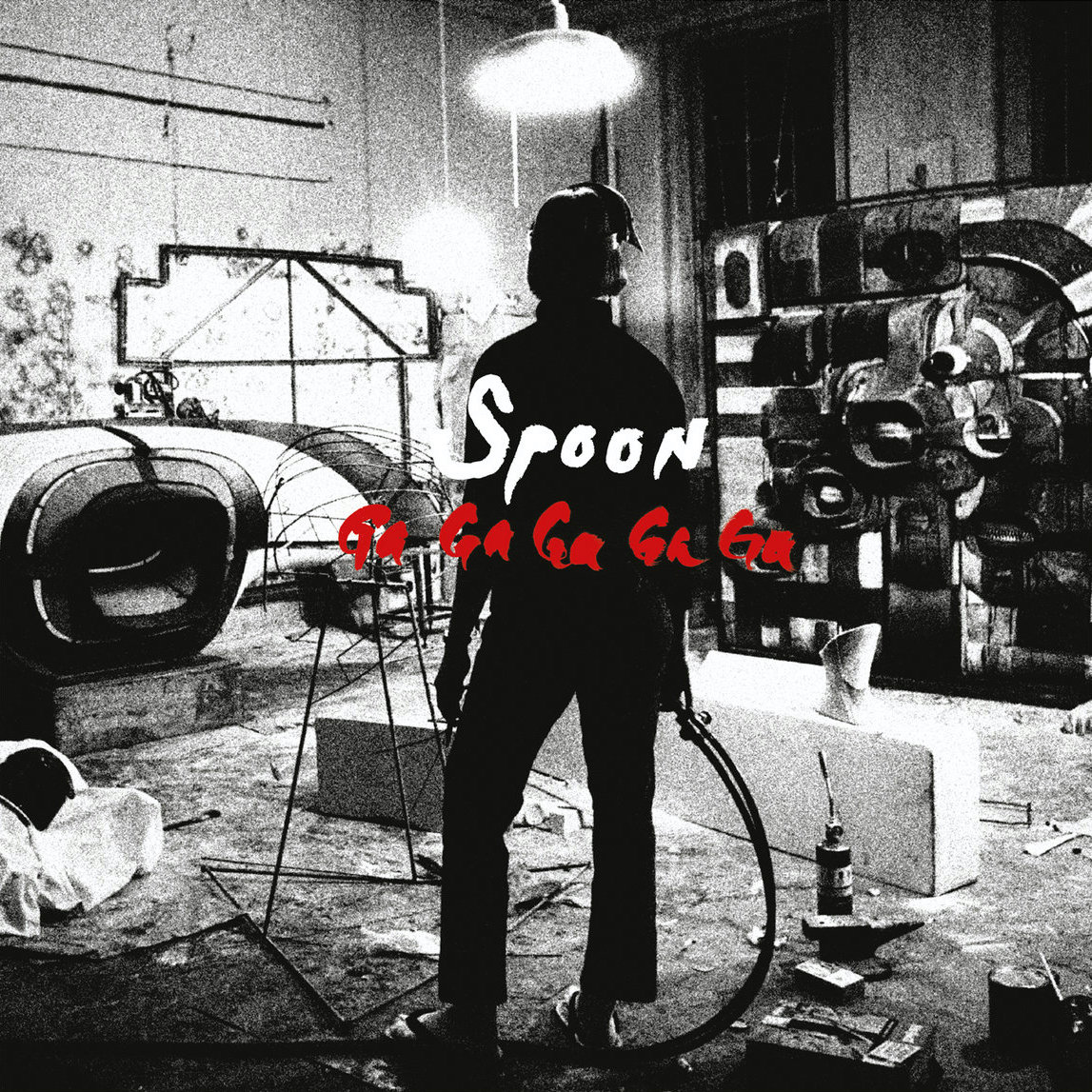 Ga Ga Ga Ga Ga was Spoon’s sixth studio album, and was released in 2007 through Merge Records and Anti-. It received universal critical acclaim and appeared on many year-end album lists, debuting at number 10 on the U.S. Billboard 200, number 1 on the Billboard Top Independent Albums, and saw the band make their first appearance on Saturday Night Live, playing “The Underdog”.

The cover art comes from a portrait of the artist and sculptor Lee Bontecou, taken by the Italian photographer Ugo Melas in 1963.

NPR: All Songs Considered Listeners Pick The Best Music Of 2007