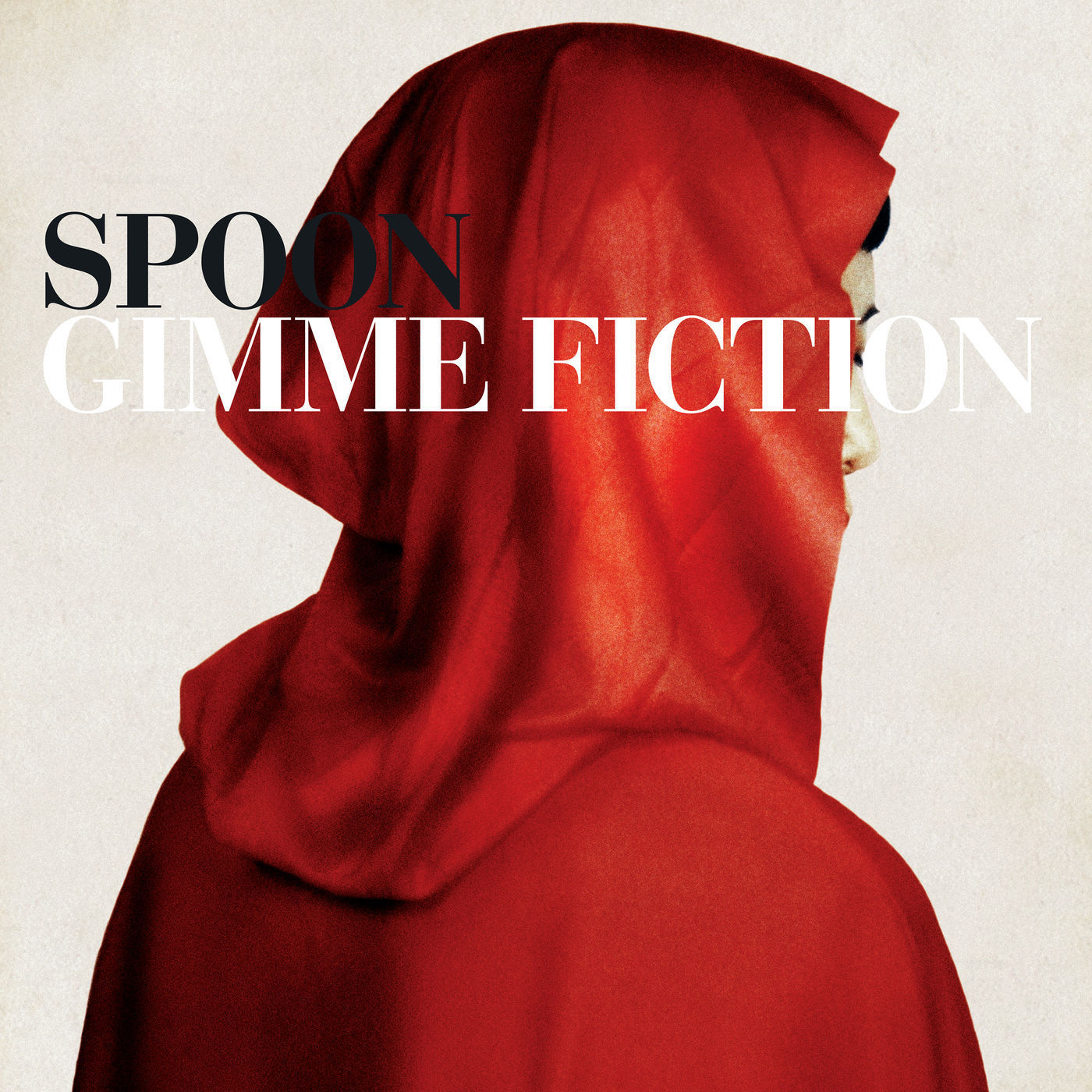 Gimme Fiction was Spoon’s fifth studio album. Released in 2005 through Merge in the US and Canada and Matador Records in Europe,  Gimme Fiction introduced the world to “I Turn My Camera On” one of the band’s biggest critical and commercial successes to date, and a live staple.

The album art is by photographer Sean McCabe, who ran with the concept of fiction by doing a photoshoot referencing Little Red Riding Hood.

Songs from Gimme Fiction were later included in Britt Daniel’s work on the Will Ferrell film Stranger Than Fiction.

NPR: Spoon’s Britt Daniel Explains How He Made ‘Gimme Fiction,’ Track By Track

GQ: It’s a Great Day to Revisit the Most Important Rock Record of the Last Decade