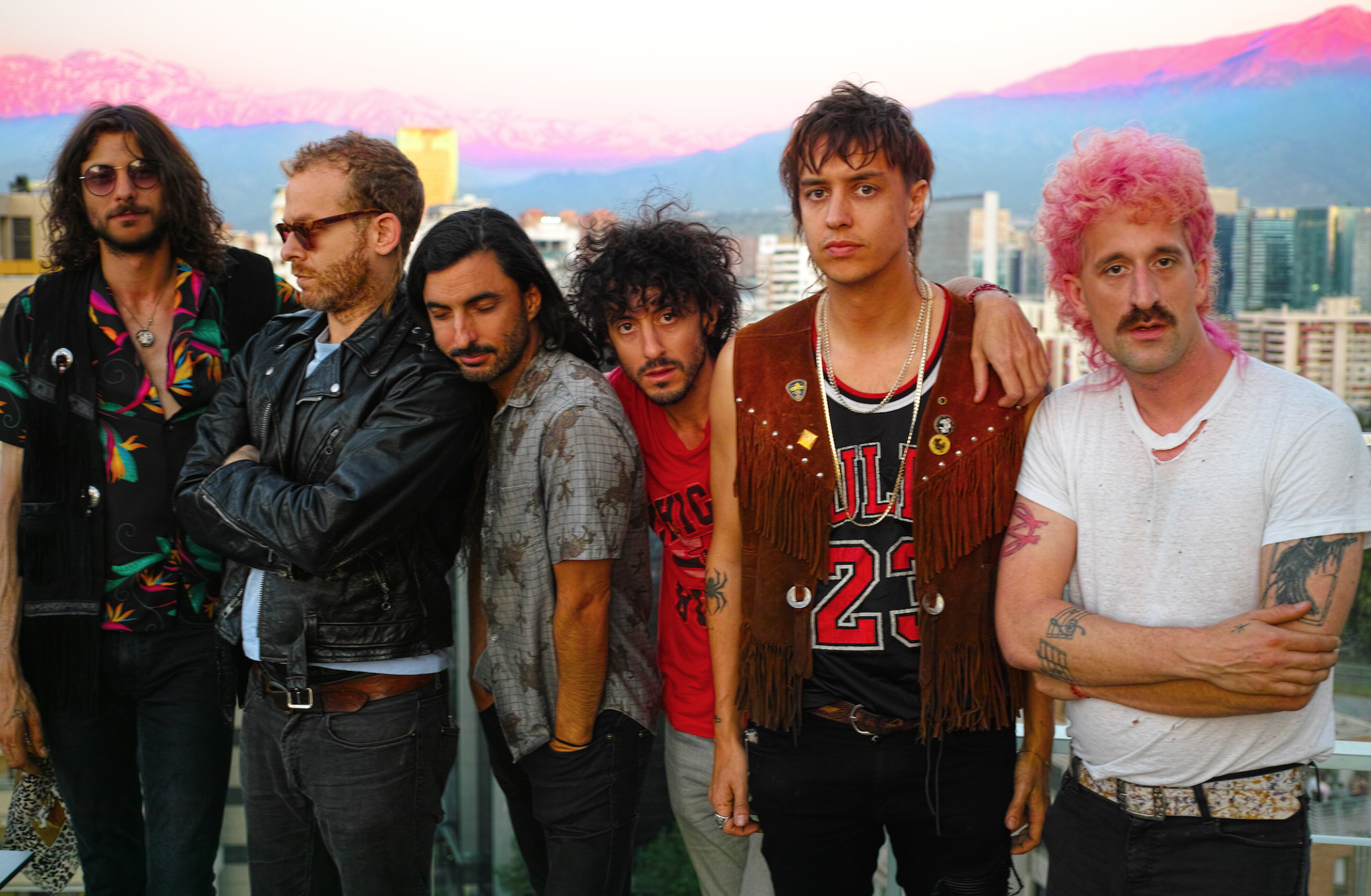 In 2017 before announcing their formal name change to The Voidz (from Julian Casablancas and the Voidz), the band played songs from Virtue at a secret show billed as “YouTube Comments” in Los Angeles. Later they released a video directed by acclaimed director Warren Fu (Daft Punk, The Strokes) teasing songs from the album and announcing their signing to RCA.

In January 2018 they released a video for “QYURRYUS” directed by Julian Casablancas.

The album artwork features a 2015 painting by artist Felipe Pantone.

Stereogum: On Virtue, Julian Casablancas Scorches The Strokes’ Legacy And Leaps Into The Voidz